Women’s Struggles in the Middle East

A Pre-CSW61 Side Event
Briefing about FAR followed by a panel discussion on women’s rights in the Middle East
Saturday, March 11th
3 to 4:30 pm
Location: Midtown Manhattan

Please RSVP to: feministallianceforrights@gmail.com for venue information
Panel Discussion will be followed by light refreshments 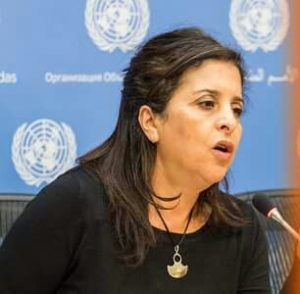 Fatima Outaleb has over 27 years of experience in national and regional women’s issues with a special focus on gender mainstreaming and women’s empowerment.  Fatims is the Mena representative for the Global Network of Women Shelters.  She is a founding member of the Karama network, and a focal person and gender advisor of many national, and international human right organizations, regional networks.  Fatima has published several publications on gender-based violence, and contributed to many toolkits and briefs on women’s rights in the MENA region. She is on the board of the Union de l Action feministe. 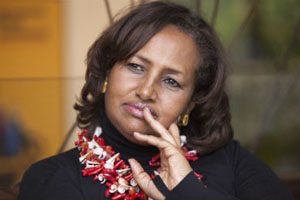 Hibaaq Osman is the founder of Karama, a growing movement to end violence against women, and ensure sustainable, inclusive peace and democracy in the Arab region. Hibaaq has made it her mission to elevate the voices of Arab women, raise their profiles and develop their skills as peacemakers and leaders.  Hibaaq has been widely recognised for her work with Karama. Named one of the 500 Most Influential Muslims, she formerly served as a member of UN Women’s Global Civil Society Advisory Group, and is currently on the board of Donor Direct Action.